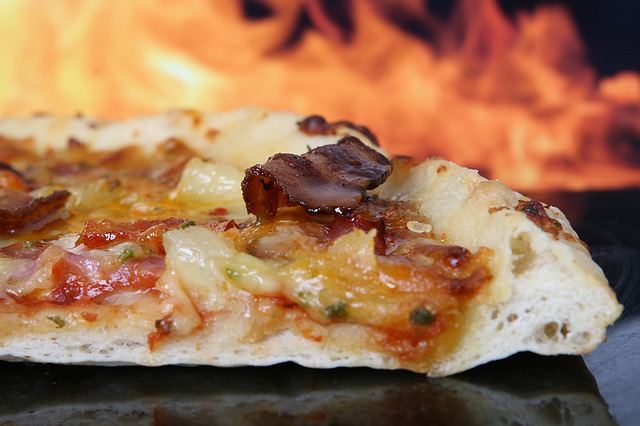 Controversy and poker players, the two just seem to go hand in hand, whether it be Phil Ivey deemed to be guilty of Edge sorting back in 2012 in a London Mayfair casino, £7.7 Million is the sum he had won, or so he believed.

Let’s not forget the scandal that involved Josh Fields, playing under the screen name JJProdigy, back in the early days of online poker, he was regarded as one of the best online players. That was until he was found guilty of playing in the same tourney using two different accounts in which he won a hefty $140k. Not only was he found guilty of multi accounting but it turns out he was under age as well, his known accounts were banned and the winnings were confiscated. The controversy did not stop there, Fields was accused of Taking over aka ghosting other players deep into MTT’s in which he took a cut of their winnings. He is now known as an outcast in the poker world, a player that had no doubt wasted his talents.

But when it comes to the biggest controversy of all it has to be America’s Cardroom team pro Drew Gonzalez aka “BetOnDrew” who posted this on his Twitter:   “PapaJohns > Pizza Hut Pineapple on Pizza ? yes – drew 2021” He even went on to sign it with the date of the year included, so it will be forever etched into history.

PapaJohns>> Pizza hut is not the real debate here of course, it is the Pineapple on pizza, and it seems Drew is a big fan, this debate seems to do the rounds on the net more times then I’ve probably played poker hands, yet it still infuriates people, what do you guys reckon? Are you a Pineapple on pizza fan? Whatever you do, just don’t mention it to an Italian.

It’s good to see Drew with a light hearted tweet on twitter, there’s been too many serious tweets as of late, mostly due to the WSOP and the need to be double Vaccinated to take part, this takes controversy to another level but that is a discussion for another day.

Drew has recently got back from Vegas, you can check out his Twitter here to see how he got on and what he was up to, A return to Vegas will be on the cards real soon, as Drew is selling action to his WSOP Main Event,  want to buy a slice of the action? Check out his twitter to find the link to where you can buy a piece of the pie.  Make sure to also check him out when he’s next live on his Twitch channel.

For anyone who might be wandering, I’m on the darkside aswell, Pinapple is perfectly acceptable on Pizza 🙂